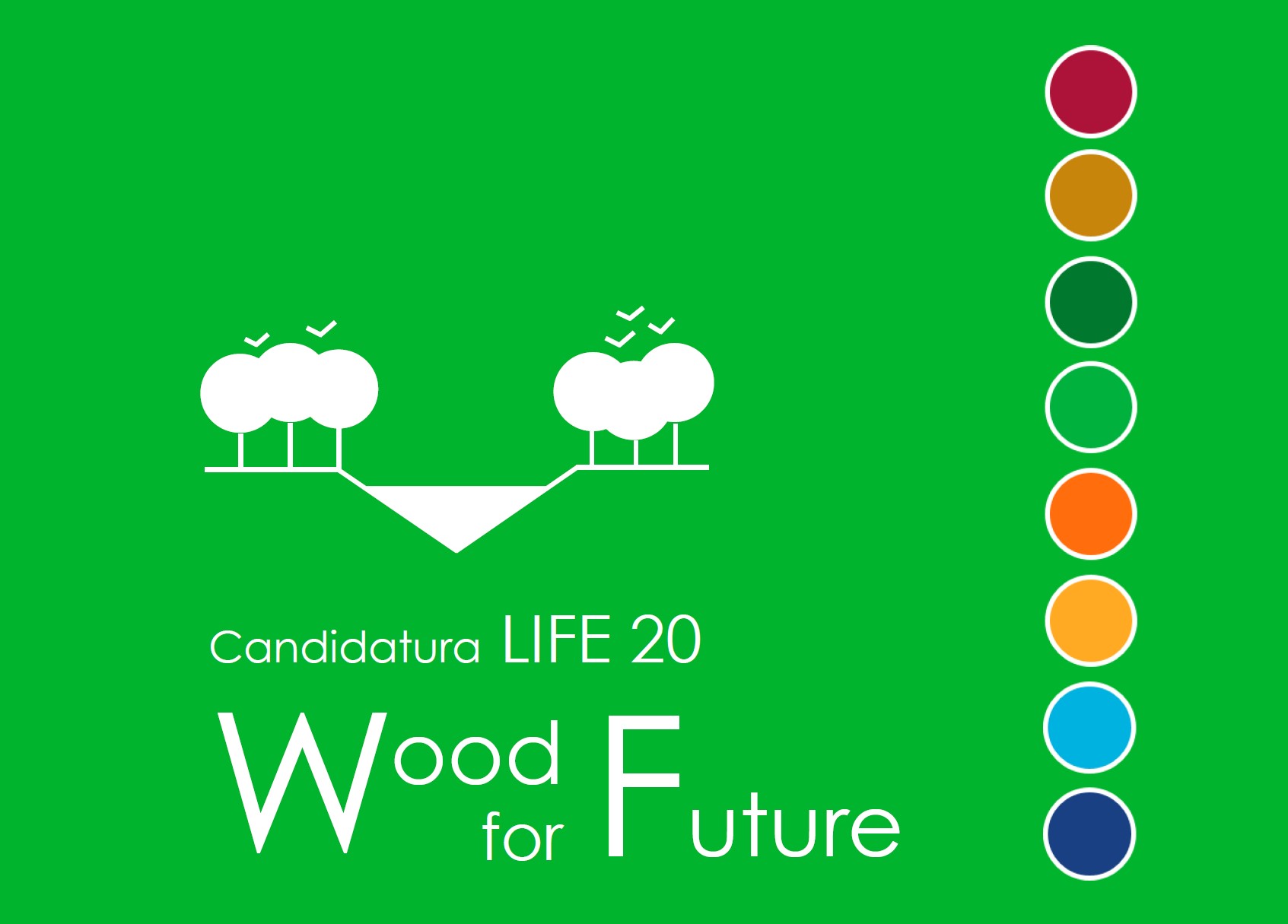 The partnership composed by University of Granada, the Platform for Structural Timber Engineering (PEMADE) of the Campus Terra of the University of Santiago de Compostela, the Confederation of Spanish Foresters’ Organisations (COSE), the County Council of Granada and 3edata, has been awarded by the European Commission  to develop LIFE Wood for Future. The project aims to recover of Granada-Vega poplar groves to boost biodiversity and long-term carbon capture through structural bioproducts. 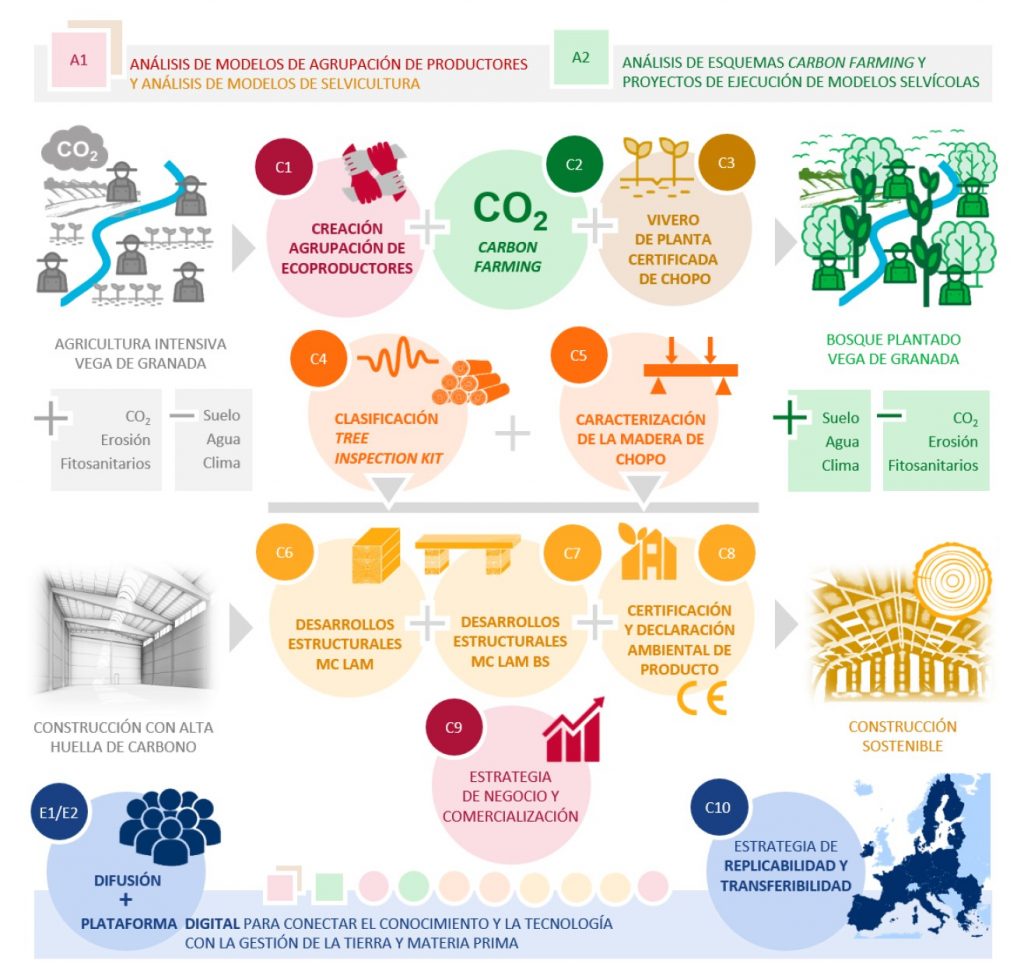 The project focuses in the Vega de Granada and its poplar groves (alamedas), a sign of cultural identity for more than a century, offer the ideal ecological raw material for this. LIFE Wood for Future aims to be an instrument for the recovery of the alamedas in the face of the expansion of intensive herbaceous crops, thus absorbing much more CO2 and fighting against climate change.

However, it will have an impact beyond this region, as it seeks to replicate and transfer the results of the project to other regions of Spain and the European Union, i.e. the project has a demonstrative vocation.

Among the expected results of LIFE Wood for Future are:

LIFE Wood for Future is part of the LIFE Programme of the European Union, integrated within the Climate Change Mitigation Prioirty Area. The project has a total budget of 2.98 millions euros, financed by de European Commission through  the European Climate, Infrastructure and Environment Executive Agency (CINEA). 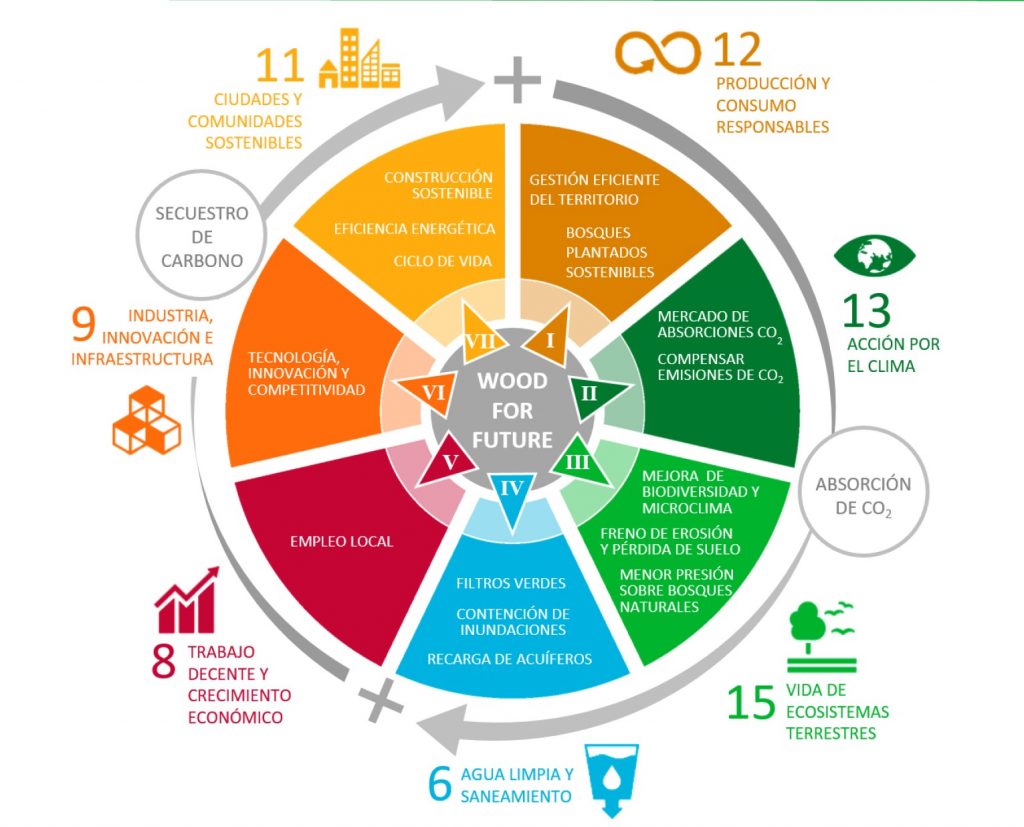 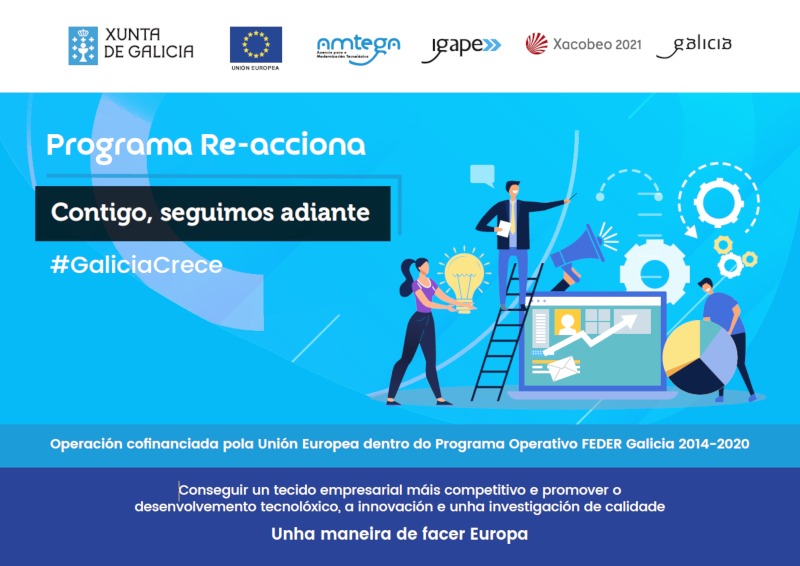